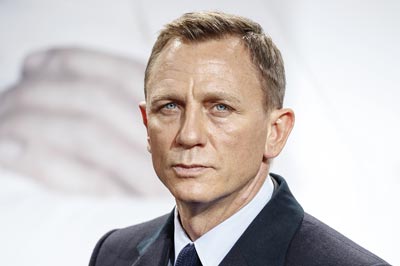 It’s hard to turn on the television these days without seeing Daniel Craig being interviewed about the latest Bond movie. I remember the first time I noticed him, which was in the movie “Munich” (2005). He played one of the Israeli Mossad assassins with a South African accent. Googling him I saw that I had seen him before in the movie “The Power of One” where he played a brutal and vicious Afrikaner policeman, again with the South African accent. However, he is English and graduated from the Guildhall School of Music and Drama in London where acting students are required to master thirty to forty accents. It is a tough school to get in to.

According to his Wikipedia bio his breakthrough role came in a BBC TV drama serial “Our Friends in the North” in 1996. I had never heard of this so using my trusty Amazon Firestick I commanded Alexa to see if she could find it and sure enough it was available free on You Tube. Now this was a far different Daniel Craig playing a working-class young man from Newcastle. He was 28 when he played this part.

Again, this required an accent but this time an unattractive “Geordie” accent. I am English and I know all the accents but Geordie is perhaps the most incomprehensible for an English person from elsewhere to understand and almost impossible for non-English people. In this play all the lead actors speak clearly (for the audience) but at one point in the later episodes there is a 12-year-old boy speaking full on Geordie and my English wife couldn’t understand a word he was saying. After watching the first couple of episodes I was hooked and spent the next three nights watching the whole ten hours of it.

Craig’s character George (Geordie) Peacock was easily recognizable as Craig but a far far cry from James Bond. At times he looked positively ugly with long unwashed blond hair and later, when he is homeless, with blackened teeth and a sometimes leering face. He is one of four main characters, who had been school friends in the Newcastle area. The play follows them through thirty years since school. Geordie’s life is basically one failure after another but it is fascinating to watch with brilliant dialog. It covers the hopelessness of the North East of England with up to 77% unemployment. Geordie escapes to London and joins up with London gangsters involved in the Soho sex trade and it goes on to cover the vast corruption of the Metropolitan Police.

However while this series was fascinating to this Englishman I warn readers it may be hard going and less appealing to a North American audience. My interest in it was the acting of Daniel Craig on his pathway to James Bond. He is a very good actor and inhabits his parts as only great actors achieve. But in my search, I think I have found how he got the part. He was short listed by the Bond producers right after “Munich” where he played a killer, and before that he played a brutal policeman. Bond is a spy who kills people. While Craig is good looking he has a face that seems to barely conceal brutality. This fits well with a 007 who kills people. It is easy to imagine Craig as a killer. I believe the producers went for the tougher look of Daniel Craig rather than the suave sophistication of a Roger Moore. 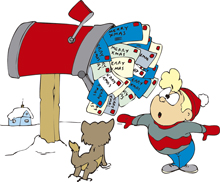 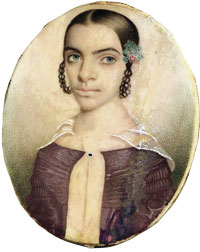 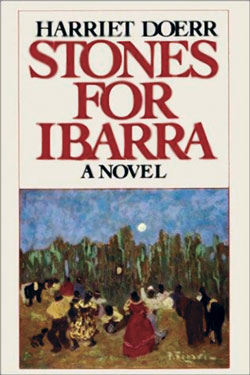 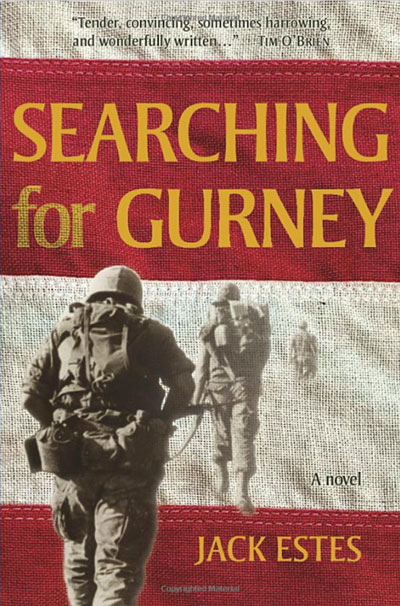