On a Local Tour in Guatemala 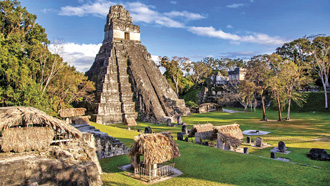 My mother asked, “Why you leaving again? You just got back from the jungle. When I didn’t answer she added, “And they got volcanoes to those jungles down there.” I mumbled I was going to search for new gods.

Then I was on a local bus in Guatemala. I had just left a village with an unpronounceable Maya name with four Zs, three Is and two Os. I was headed to Antigua and had been nine hours on the road from Tapachula, Mexico. Now we traveled in the fool’s gold light and the long sharp angles through the green jungle of twilight. The moment in time between gods of light and dark, when malevolent spirits came to life.

I was scrunched in a seat with two women and a baby. The heat enveloped us all in a sticky menacing embrace. A take-no-prisoners heat. Add body odor, earthy vegetables, and burning engine oil and we all clung to life in the bus tempest. When the bus reached a certain speed and wind drove out the heat devils, people sprang to life like they were temperature controlled. Then the world was sweet and alive. Wind gods ruled.

The bus was filled with miniature Maya women and men who wore gray cotton, straight dresses and worked cutting and clearing the jungle. They kept their work machetes by their sides in scabbards with leather fringe. All the men were lean and sinuous; there was not a harder body on planet Earth. Their faces and arms were a rich reddish, chocolate tan. Their hair short and stuck out in shiny patches saturated with coconut oil.

With my head down I could feel their stares. When I looked up I wasn’t about to make friends with pleasant smiles. I had my game face on, that is, I had my blue-eyed white, game face on. I fantasized I was the vanilla god Quetzalcoatl to these chocolate Maya.

The bus raced down the road, the fastest it traveled all day. With my head down and eyes closed, wind blasting my long hair, that took wings and it made you feel weightless. Nothing could stop me now — the vanilla god and chocolate Maya speeding through time and space.

But quickly the bus slowed and once again into the agonizing heat and humidity. This time the driver turned off the engine and with a lever, cranked open the bus door. That sound quieted the bus. I could feel it again. I looked out the window and we were surrounded by camouflaged soldiers with M16s.

The bus door squealed open and armed soldiers got on. They walked down the bus aisle looking around with exaggerated close inspections. The Maya looked straight ahead and did not move. That’s when I knew my practiced steely look of the ancient mariner would not rescue me. My white face and blue eyes would betray me. And not even being a vanilla god would save me.

Next I was out standing alongside the bus surrounded by soldiers in jungle fatigues. The soldiers fished in the large cargo compartment under the bus until they found my backpack. I noticed I was wearing my black boots I got in basic training. Not a good fashion choice.

I looked up and all the windows were brown faces smooched against glass staring down at the armed soldiers and the fate of the god Quetzalcoatl. The Maya and I knew different gods were prayed to when you are a soldier.

The soldiers ransacked my backpack like children on a sugar high on Christmas morning opening presents. They pulled out whatever I had, looked it over and threw it to the ground. But they found nothing of interest. Keeping my head down and humbly on one knee, I hurriedly stuffed the dirty clothes back into my backpack. I tossed it into the storage compartment under the bus.

When I got on the bus I turned to walk down the aisle and looked up and froze. Everybody was staring at me with wide eyes and open mouths. They stared at their god and waited for the holy words. I paused, smiled and said loudly, tapping my breast to indicate self, “Che Guevara.” They all smiled and some covered their mouths. The Maya are an easy audience.

Then the bus engine snarled to life and faster and faster we hurtled into the deep twilight of the jungle. I was lost to the world. The way I wanted it to be for awhile. 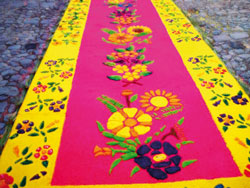 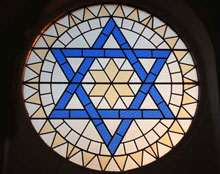 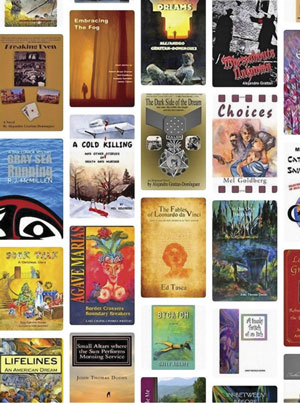 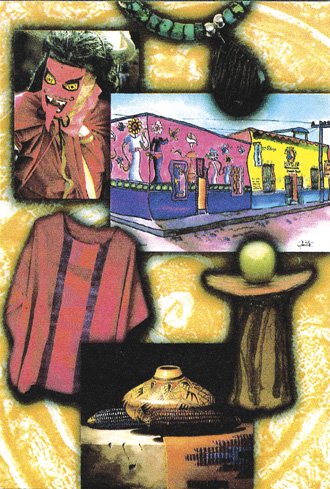 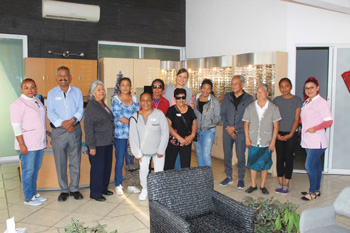