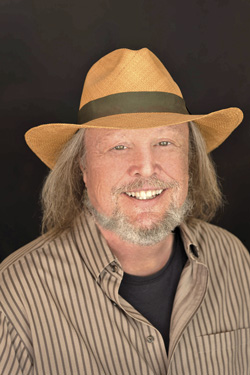 Mark Boyer traveled on from this life on Sunday, April 7th. He was an educator. The majority of his life was spent teaching and learning from others. He was a writer, playwright, actor and director. Both traditional and experimental works excited and drove him. He was a thinker and a dreamer. Artistic projects for the benefit of others filled his thoughts and actions. He was a great friend to people, dogs and cats. His friends were legion and worldwide, and every animal found a friend in him. He appreciated the work of others and was never hesitant to reveal that appreciation. His praise was truthful and generous. He did not try to impress with position, money or the denigration of others. His humanity was impressive. He listened more often than he spoke. He, almost always, spoke from kindness. He loved and was enchanted by his wife Marianne, feelings that were always evident. He enjoyed sitting on his patio, drinking Tequila and talking. So did I. 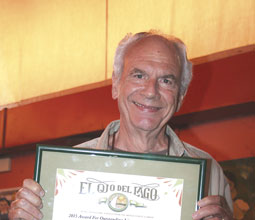 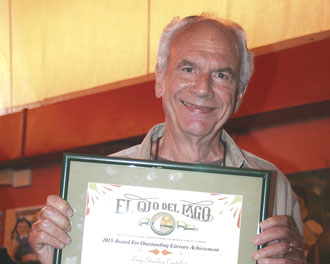