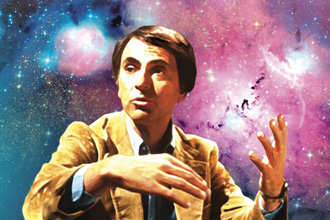 I lie on my bed, gazing out the window at the night sky, and I am filled with wonder at the beauty spread out before me.

The twinkling stars seem to kiss the mountains and sparkle off the waters of Lake Chapala. I feel as if I can reach out and touch them.

The night sky is different here. I realize that I am several thousand miles south of my former home in Washington. I try to remember some of the constellations I learned about as a child. I can see the Big and Little Dipper, Orion’s belt and yes, there is Cassiopeia! But how different they look, so close and lower in the sky.

I grew up in Los Angeles, the big bright city, with millions of lights, and we almost never saw stars in the night sky. Only when we went camping could I lie on my sleeping bag at night and look up at the magnificent array of stars. I remember feeling small and insignificant as my Dad pointed out the various constellations to me.

It was a magical time that I will always hold in my heart. He used to take me to the Griffith Park Observatory and we would gaze at the stars and planets through their powerful telescopes. These trips are what sparked my interest in space exploration and I eventually worked for a company that manufactured parts used on the first moon landing!

I became a fan of Carl Sagan, and his quote resonates with me: “The cosmos is within us. We are made of star-stuff. We are a way for the universe to know itself.” As Vincent Van Gogh said, “I know nothing with any certainty, but the sight of the stars makes me dream.” 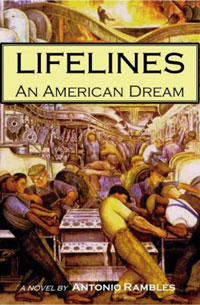 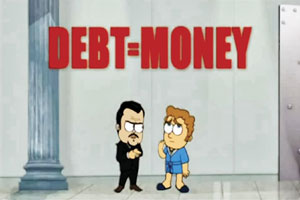 Escape
Escape By Ron Knight   Many people have awakened from the American Dream, and sorry to say, they have “morning breath.” Mostly, because we