Say It With Flowers 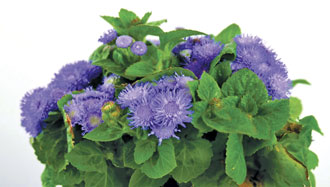 The Lakeside Garden Guild is one of lakeside’s oldest expat organizations and it will celebrate its 50th Anniversary this year. The guild was born out of necessity according to Binkie Chater, Margaret Southworth and Olga Spraggett, some of the guild’s early members. These ladies were avid gardeners and started meeting once a month to exchange plants and flowers from their gardens, as viveros as we now have, were non-existent back then.

The ladies took turns meeting in their homes, touring and sampling each other’s gardens, followed by lunch and a discussion of how best to grow the plants they had collected. Since this was prior to the Internet, word-of-mouth was the way they learned how to grow many different types of plants here at lakeside. Later the program was expanded to include simple table centerpieces that were constructed with material from the individual’s garden. The current Grower’s Group was a spinoff from the early Garden Guild.

As time passed the Guild decided to have an annual Floral Show in which each member created an arrangement and the event was open to the public. The Garden Guild partnered with the Ajijic Garden Club to publish the first-ever Lakeside Planting Calendar & Garden Guide, which has been republished several times. The garden guild members do a community project each year as the guild believes it is important to give back to our wonderful lakeside community.

Benches have been provided to the Train Station and the Ajijic Auditorium and a Memorial to Juanita Reed that was created by Estela Hidalgo was placed on the Ajijic Malecon this year. The guild’s most prominent project has been the Wipe Out Graffiti Campaign, which the guild helped found and has supported every year. 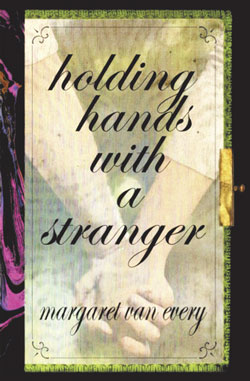 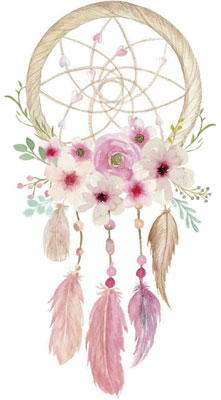