I often wonder what it would have been like to be a teenager or young adult here in Jalisco. How would the following story compare to a group of Mexican Jovenes?

Here is a fictional story based on some of the fun and care-free road trips I had experienced in California. Later, my children did the same thing. Today, it’s sad to say, that heightened terrorist attacks and rampant bigotry have pretty much stunted this type of travel.

This story begins on a California highway in a rented camper. Six college friends near the end of their summer vacation are on a road trip before the next semester begins. They have been stopping along the way to meet new people, party, and experience the “sowing of oats” that most of us have done at least once in our lives.

Lying on the bed in the back of the camper, Lindsey opened one bleary eye to the sight of silhouetted arms and legs sticking out from the fold down bunks on either side of the short aisle. Beyond, a long road stretched into the distance as scrub brush and power lines flashed past.

Lifting her head created a spinning vortex. She plopped her face back into the pillow. Damn, I shouldn’t have had those last few tequila shots. Her full bladder and dry mouth made her move. A moan escaped her lips as she sat up on the edge of the bed.

“Hey, girl!” It was Monica, her dark, curly haired head sticking out sideways. Monica never seemed to have a hangover, no matter how much she drank the previous night. “Was that a blast at the beach last night or what?!”

Steadying herself on the moving floor, Lindsey headed for the bathroom. “Yeah, I had fun, but I can still feel sand in places I didn’t know I had.”

The bathroom was the size of a broom closet, and Lyndsey’s knees pressed up against the wall while she relieved herself. She left the accordion door open, so she could bend over the miniscule sink to wash her hands and rinse her face while the rest of her stuck out into the aisle. Six of us and we couldn’t afford a camper with a larger bathroom? She brooded.

A croak came from one of the bottom bunks, “water, I need water, uuuuhg!” Tony’s long arm reached grasping into the air. Monica, being closest to the little fridge, opened it from her bunk and pulled out six bottles of cold water. Handing one to Tony and then tossing two more at the bunks across the aisle started up a chorus of groans. “You guys are a bunch of wusses!” Monica admonished as she cracked open her own bottle.

Finished in the bathroom and feeling a little better, Lindsey snagged two bottles from Monica and headed for the front of the camper. Plopping herself into the co-pilot’s seat, she opened both bottles and placed one in the cup holder next to Joni. The redhead was the oldest of the group and was, most of the time, the designated driver.  “Thanks Linds. I saw the bucket of seashells you guys collected out of the tide pools last night. Sorry, but I had to Free Willy your starfish back into the sea. He kept trying to climb out of the bucket, and I could just picture trying to find that dead, smelly thing in the camper. “

“Good idea, I don’t think Marcus will miss it. He’s the one who put it in there.” Lindsey swigged down the last of her water and chucked the empty bottle into the trash bag.

Joni spotted a diner coming up on the right and began to pull over. “Let’s get something to eat. We can go over the map while we’re at it.”  Joni was old fashioned in that she kept a physical, folded map to show everyone, instead of having to review their route on a small e- screen.

Sitting in the booth waiting for their meal, the six friends leaned over the map spread out on the table. Joni traced her finger along the highway they had been traveling.

“Ok guys, we’re on the last leg of our trip.” Tapping the map, Joni continued. “We are going to stop here for a couple of days and do some river rafting, then head home and get our deposit back on the camper.”

“And then classes start three days after that.” Sally reminded everyone, forgetting that they had all agreed NOT to speak about college on the trip. Sally looked around the table at everyone staring at her. “I’m just sayin’….”

“Anyway,” Joni continued, “Y’all are going to have to cough up some cash for the cost of the campsite.”

Lindsey spoke up. “Uh, guys, I’m totally broke at the moment. Can I borrow for now and pay you back when I get home?” Now all eyes were on her.

Monica was the first to say “Oh hell no!”

“What did you do with the money you had? I know you had enough to last the trip,” Marcus put in.

Joni stopped them from taking out their wallets. “I agree with Monica….oh hell no! Lindsey here has used up all of her money buying things that she had to replace during the whole trip.”

Monica pointed to the map. “Girl, you lost your sunglasses in Lake Tahoe.” She moved her finger and tapped it while Joni and Sally chimed in, “your sandals at Mammoth Lakes,” tracing the map and tapping again as Tony added his voice, “your bathrobe at Panamint Springs.” Then Marcus joined them in the chorus, “your bra and that boy named Kenny in Las Vegas!” With the exception of Lindsey, they all laughed uproariously.

Monica pointed to the map again. “You lost your little binoculars in Barstow, and your toothbrush in Santa Barbara, and we just left Monterey…..What did you leave there?”

Lindsey’s eyes widened. “Did you say we’re going river rafting?” They all nodded. Lindsey looked at Joni. Joni knew before she said anything else and handed over the keys to the camper. Lindsey skipped around the server balancing trays, and ran out the door.

They were halfway through their meal when Lindsey returned. Joni looked around the table and said, “You might as well tell us so we can lend you the money.” 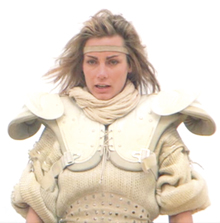 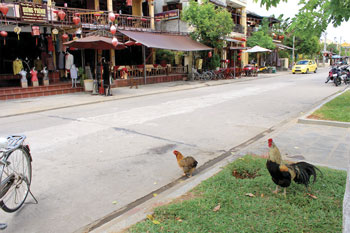 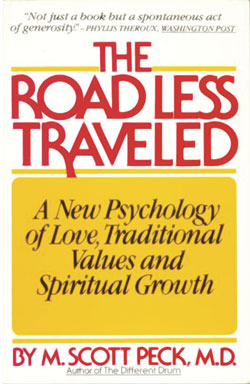 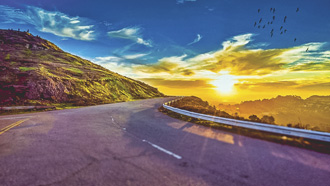 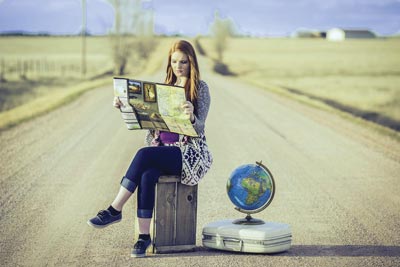 Road Trip
Road Trip By Lillian Norma   My boyfriend cast me a sideways glance as he asked, “You’re not using the guide book again, are you?” “Of