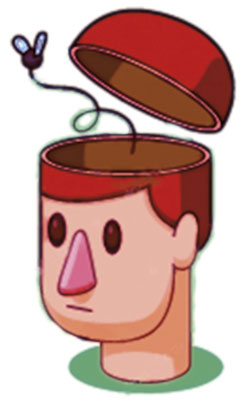 “How could he make a career out of that after such a disastrous start. Will he always remember his debut? We will.

He spoke forty minutes. Presented clearly, all per lesson plan. Nobody can recall a word he said. We didn’t know if we belonged. It was a science, Physics in our junior year, 1950 at Monrovia High school, but if we were going to go to college it was required.

It was Mr. Dunston’s class. He was professional, but not threatening.

All the “smart kids” were in the room. The A girls were in the first row wearing pleated wool skirts, soft cashmere sweaters and saddle shoes. They had Savoir Fare. Slightly smiling lips exposed, they knew without saying.

The grade level decreased with each row moving toward the back of the room until reaching where guys like Owen and I sat in our T-shirts, Levi’s and Keds. This was new territory for us. This was a ‘Solid,’ a science. No more winging it. If we were going on for a Bachelor’s degree we had to succeed here.

Mr. Dunston greeted the class with, “Today’s lesson will be presented by Mr. Eckles. He is completing his teacher-training by doing his student teaching here with us. His presentation, “Proper Preparation for Lab Work,” will follow my lesson plan for Physics 101.

The student teacher stepped out from behind the podium with a confident smile. Six feet tall, wearing a well tailored, single-breasted worsted brown suit, white shirt, and muted Rep tie. He checked out the class from left to right, tilted his head up towards the last row, and began.

The class in return checked him out up and down, and fell apart.

His eyes flicked left then right with concern, and then he continued his lecture.

Heads bobbed, came together, pulled apart. Girls looked at their shoes. Boys looked at the girls. I caught a glimpse of a blush on Rosemary Lane’s cheek.

The guys were smiling broadly while elbowing each other. There was a constant stirring and hum in the room.

“What a jerk!” Steve muttered in self-defense to no one in particular.

We wondered, “How long before he discovers his flaw?”

“When he does, how will he react?”

What would I do if I discovered myself in such a state.

“What if I make a wise crack; will the class laugh nervously?”

This suspenseful drama dragged on.

Mr. Eckles warmed to the task, striding back and forth, swinging to a stop facing the class to make a particular point that evaporated when the students’ eyes once more fell to the unplanned flaw in his attire.

Would he remember this day thirty years hence?

I was becoming drained emotionally by the suspense, like watching a trapeze artist, knowing this tragedy already had a disgraceful ending.

The bell rang. The period was over. We released our breaths.

Afterwards, Bart ‘s summation was accurate, “Mr. Eckles spoke the whole period. I don’t recall a thing he said. All the time his fly was open.” 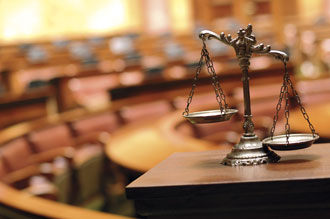