By Bill Frayer
Conditional Probability: Not So Simple

What do you think? What does your intuition tell you? Ninety-five percent of US physicians he asked estimated the chances to be about 75%. Some physicians estimated as high as 90%, others as low as 1%. The actual answer is nine percent. Why?

So what does this demonstrate, other than many physicians do not have a good working knowledge of probability and statistics? I think the basic lesson to draw from this is that statistical probabilities, especially conditional probabilities, are confusing, and that it is important to translate these probabilities into actual numbers. Once we do this in the above example, the answer is quite obvious.

Often, in media reports, medical research is reported briefly in terms of percentages or probabilities. Because the actual research study is not explained carefully in the report, it’s easy to draw incorrect conclusions or overestimate the results.

Here’s another example from the Times article. During the OJ Simpson trial, the prosecution demonstrated that OJ had abused his wife, suggesting that it was then likely that he had killed her, arguing that abuse tends to escalate and often leads to serious injury or death. The defense lawyer, Alan Dershowitz, trying to argue that this is really not the case, produced the impressive statistic that for every 1200 men who slap or beat their wife, only one goes on to murder her. Good point? Not really. If we assume this statistic is correct, we can expect that for every 100,000 battered women, 40 will be murdered. Since the murder rate for women, by anyone, is 1 in 20,000, we could expect that out of that 100,000 battered women, an additional five would be murdered by someone else. So, out of the 45 expected murders, 40 would be expected to be committed by the abuser. Therefore, the batterer is the murderer 90% of the time. Not the point Dershowitz wanted to make!

So what’s the point of all this analysis? First, it’s true that most people do not have a good understanding of statistics and probability, including professionals who have to use them in their decision making. The actual meaning of statistics can be counter intuitive.  It’s important to look at the actual numbers before we decide what a particular statistic actually means. 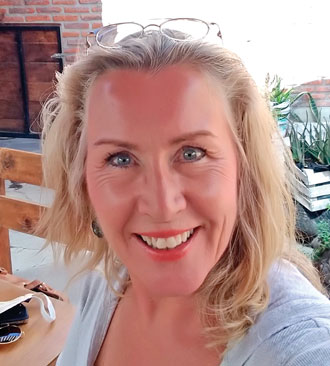