I will have a table somewhere on the LCS grounds over the next several weeks where I hope to collect signatures from US citizens who qualify for Medicare (i.e. 65 years or older or on disability). Medicare does not recognize claims originating outside the US, even though private US insurance companies and even the military insurance contracts do.

The result of this Medicare rule is that many US citizens refrain from retiring in Mexico and when Americans need serious medical care, such as an operation or long-term help, they must pay from their own savings. An example of what happens are Elaine and Kesiri Dande, who lived for decades in Guadalajara and recently moved to Texas to be close to some hospital, even though it was costly and they hate it. An other example is that of the veteran who was in a hospital in Mexico last year, ran out of money and decided to continue his care in the US only to succumb to his medical problem and perish on the way.

Editor’s Page - July 2010
Editor’s Page By Alejandro Grattan Did I Remember to Tell You That I Forgot?   A few weeks ago, over coffee at the LCS, I told a pal that I 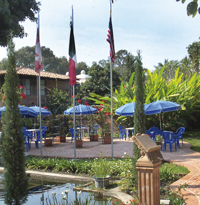 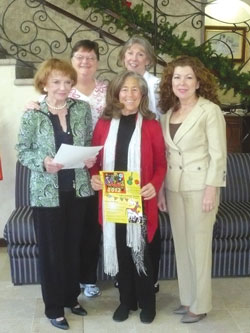