ALL ABOUT THE ENVIRONMENT 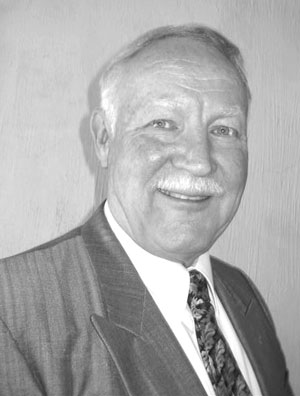 Across the world, half of the available “fresh water” is being consumed, that’s 1% of the world’s total water not in the ocean or in ice masses. The challenge at this time is that major populations are no longer developing where the fresh water exists naturally. In ages past times people only settled near to fresh water. That is yet the case most often in the Developing World. There you only find people in waterless areas in general when some other group has pushed them into a desert or on to a rock region in hopes these people will expire (genocide). The unused 50% of the world’s fresh water exists in lands like Canada, Indonesia, Brazil, Peru, Iceland, Zaire-Congo and Suriname.

Today’s challenge for many is water transport, pipelines, towed ice bergs, ocean going water tankers, etc. Note that the world does not hesitate to transport oil, electric and gas 1000s of miles to anywhere people will pay the delivery charge. For example in the US electric costs about $0.05/kwh to produce but by the time it is transported to the home the cost is about $0.12/kwh. Thus the production cost is only 42% of the delivered cost.

The First World will soon see more pipeline transport of water to augment existing local supplies.            For major cities within 20 miles of the ocean that have water needs the move will be to desalinated water from the ocean. That became economical about 5 yrs ago as seen in FL and CA. The key was recovery of the significant level of energy demanded by the high pressure (600-800 phi) reverse osmosis process. Once engineers elected to have the out flush water turn a turbine the recovered energy lowered the price to where it could compete with water pumped from 20 miles inland to a coastal city, 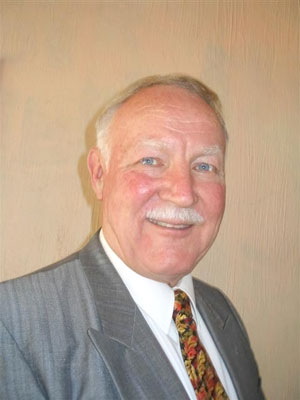